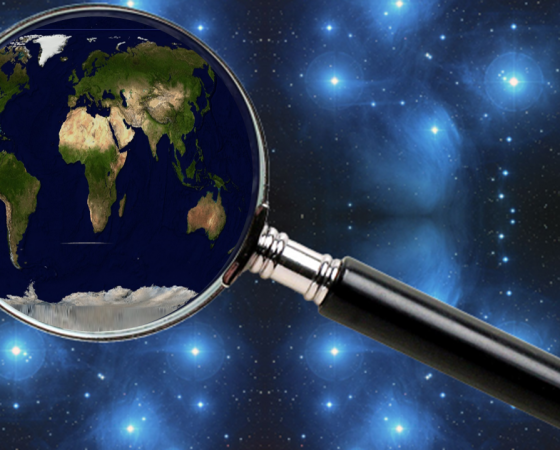 That didn’t slow down Hitler. He was convinced all the way through and highly productive along the way. His in-box was empty at the end of every day. Wait, is that a good thing?

Nagging doubt is a gift. If you have a feeling something just ain’t right, you tend to pause. When you do, others will criticize you for stalling or lagging behind – but maybe you’re the right one in the group.

Let’s unwind things, starting from now back to whenever – a “how did we get here?” moment. Once we have arrived at the end of our traditional peaceable transitions of power in the U.S. Electoral process, we’ve all gotten off at the wrong stop. You’re telling me that when we flip a coin high into the air, which amounts to exactly what the current system has to offer us, that either way it lands our cities are going to burn? Hold on a moment.

When you walk into a crowded room full of strangers you tend to become intimidated, fearful, or overly self-critical. I claim that’s a result of having been given lots of bad advice. “You’ll have to duke it out with someone in there. There are enemies lurking everywhere, arguing over everything. Either offer up your cheek to be slapped or lock ‘n load and go in blazing.” That’s all hooey. A room full of strangers is a cornucopia of opportunity, a gourmet meal – course by course. Firstly, you need to ask and not simply start out saying. You want to know exactly what kind of unique perspective you are about to learn from. If the other party is also interested, then give your views heartily without reservation. You’ll be surprised to find two things: they see something you never did, in a way you never considered before, and they have an entirely different interpretation of precisely the same events. Anywhere you have found an agreement you’ve found an ally. Anywhere you don’t, you’ve found an instructor.

If you can believe any of that, then why are we at war with what is supposed to be the massive social occasion called civilization? That’s nothing more than a mindless brawl. And when it gets to the point where you need the national guard to prevent loss of life after an election, when all that happened was that everyone was supposed to exercise their personal privilege of choosing how to be represented by their government, something has gone so very wrong as to have become ridiculous – and dangerous, too.

VotePlusPlus not-so-humbly demands recognition and the chance to prove our case. Sure, we can’t guarantee the solution will work as well as we hope but show me a competing proposal. I searched for any prior art whatsoever before filing our patent and was met with unearthly silence from any source. That right there is a nagging glimpse of something gone eerily wrong in history.

Let’s get it right this time.

23 thoughts on “A Glimpse of Something Wrong”