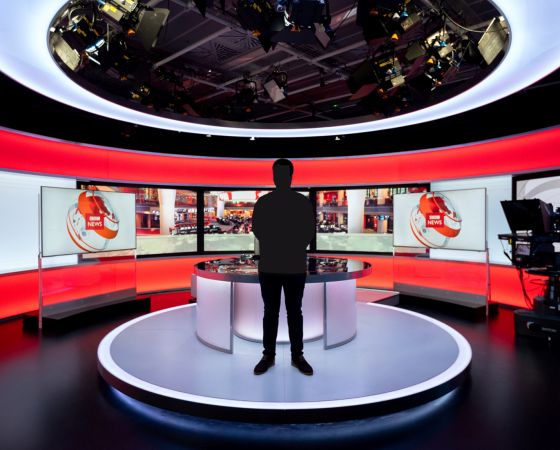 Anything that makes the news should be a litmus test for leadership. The bigger the story, the better the situation should be handled. If an extraordinary incident or challenge arises, extraordinarily clever and benevolent actions should abound. Anything else is a tragedy and it becomes an emergency measure for someone to probe and rectify the mess, fairly and decisively. How have we become used to less, even tolerating precisely the opposite effect? When an event of world importance occurs, it is obvious to all that leadership is taken by surprise and can’t seem to rise to the occasion. Then, the polarized affiliations we are all accustomed to kick in and we go to war with each other. Come on, it’s time to break this pattern of destruction and end the syndrome.

VotePlusPlus in an “emergency measure” before the fact, anticipating the impact of major events and helping ensure we are prepared. The best possible preparation depends on the level of productivity, means and strength of a civilization that has been built-up by the artful and effective application of governmental leadership, who by definition have their fingers on the pushbuttons of power. They take an oath to uphold legal precedence and abide by the mandates of equal representation and justice for all. Yet today, all but gross violations go unnoticed because everyone is so inured against the reasonable expectation that constitutional and institutional ideals should be adhered to.

When you see the headlines in print, compare them against your leaders’ responses and subsequent actions. If you and your neighbors become dissatisfied, let’s work together to offer the world a better system that can naturally elect people (who you probably already know) who can actually handle the demands of their office. When you put it like that, you as an individual deserve far better. Citizens have been compromised and ignored long enough, and qualified leaders should be able to step into the breach and “do their stuff”.