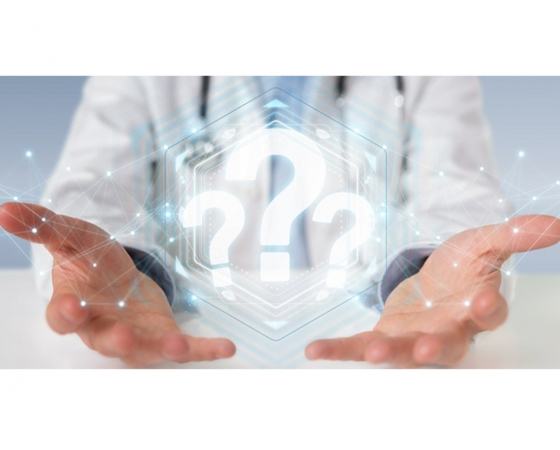 Laboratory science is not political science. Good science doesn’t trust itself. Science itself is based on rigorous, methodical investigation and evidential confirmation, not blind “trust”. Good scientists will probably acknowledge that nature has not given up entirely all of her secrets just yet and there may be a surprise or two around the corner. That’s why civilizations generally mandate controls and review before its politicians adopt one of possibly many diverse scientific views and direct the populace into one behavior or another, or invest in monumental projects that are scientifically assured not to collapse at the time they were conceived. On occasion, not everything goes well. That’s regrettable, but probably forgivable and even unavoidable considering the risks associated with governance and the wielding of power.

What makes politics much harder than science is having to figure out what’s best in the absence of perfect information and eternal truth. When politicians “believe” that they possess these impossible advantages, through rigid adherences or allegiances of any kind, they are more dangerous than otherwise. A politician generally believes they were called at an early age to want to solve problems, relieve suffering, create prosperity, and leave behind a legacy. By the time they are left standing in the winner’s circle at the end of the bloodbath caused by a standard election cycle, they are often unrecognizable people. Unwind that debacle back to the beginning and you’ll most often find a thoughtful and talented person who believes themselves capable and well-intentioned. The rare and unique skill of leadership is to be able to find a ruling that is best for all and sustainable well into the future. This can be accomplished by considering all the angles, listening to all available points of view, considering who will be affected, and closing your eyes and doing your thing. At that point, magic happens – or it’s supposed to.

There is nothing wrong with scientists entering politics, or politicians entering the field of science, just as it is not wrong for a rock musician to become mayor of your city or for your mayor to play in a rock band on weekends. However, there is no guaranteed advantage when it comes to effective leadership. All disciplines bring a measure of enlightenment in their own right to be appreciated, but VotePlusPlus says “let’s not over promote your field of study or career choice in the private sector.” Science can be especially valuable if studying outcomes that affect our ability to control nature and defend ourselves from the deterioration of a civilized life. So, let’s definitely listen. It’s all part of the bigger picture.

Ultimately, having the best and brightest, not the worst and the brightest, at the helm when crises occur, as they are virtually guaranteed to do as time moves forward, is something for all of us to long for and look forward to.

10 thoughts on “Trust the Science. How About the Scientists?”