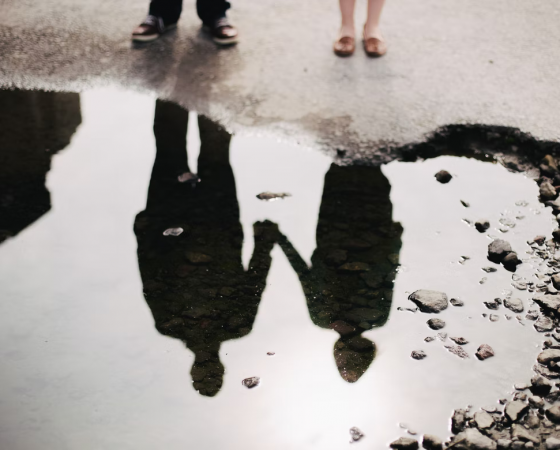 Should we be suspicious of leaders with unstable personal relationships?

“A prenuptial agreement, antenuptial agreement, or premarital agreement (commonly referred to as a prenup), is a written contract entered into by a couple prior to marriage or a civil union that enables them to select and control many of the legal rights they acquire upon marrying, and what happens when their marriage eventually ends by death or divorce.” – Wikipedia

VotePlusPlus believes in the value of experimentation, refinement, and continual improvement. When you’re representing the interests of others, or accomplishing shared responsibilities, your methods and participation must be rewarded. Fear is a terrible motivator for doing anything, unless it’s running headlong into the woods.

The best way to ensure proper government is to grow it from the local phenomenon, but recognize that any flaws that were invisible or negligible at a small scale must be corrected over time when they are amplified by multiplication at the national level. A working, functional family scales to the local neighborhood, then to the town council, then to the regional board, then to the state legislature, then to the national parliament, and finally to the chief executive. It would be best to see evidence of that path displayed in the conduct and personal lives of leaders. The adage “lead by example” implies that the social model, the figurehead role, is actually an important part of the job.

History provides some positive profiles for role models, but many negative ones. It’s not just the deeds that changed the course of the world, it’s the circumstances leading up to those changes that could have been predicted.

The VotePlusPlus system will invite all constituents to describe their preferences about the public personae of their candidates, including educational and personal requirements. For example, some might believe “character doesn’t matter” in favor of raw aptitude, while others might think reputation and image are paramount. Regardless, the best match for the general views of a community, even if diverse, varied, or polarized, will be considered when presenting candidates, roles, and reporting structure to the citizens for their ratification. Wouldn’t that be a wonderful way to elect government? We think so, and we think it’s urgent to build and run such a system considering what we have all endured throughout history and what is now demanded by the present circumstances of the modern world.

4 thoughts on “Electing the Prenup”