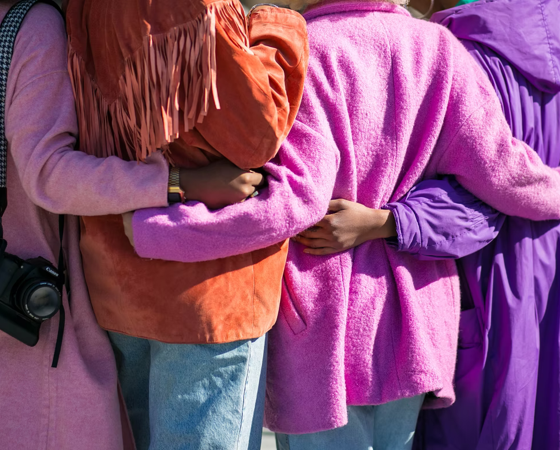 1. Propose some logical moral framework that is not predicated upon overriding anyone’s personal conclusions.

2. Invite unhappy people or antisocial individuals to voluntarily join a group that consistently practices that type of framework.

3. Let the social influence of immersion do its work.

The more aberrant or troubled the individual, the more they should probably be isolated from others like themselves with similar problems. Concentrating individuals in this condition to congregate in violent hospital wards, homeless camps or prison yards is a bad idea if it can possibly be avoided. Civilization might have gone wrong in dealing with this pervasive issue that some are declaring rampant in modern society. Following the framework principle, it’s obvious that there’s a necessary social and community component to finding a better treatment. A single family or concerned citizen alone probably can’t handle an acute situation with a family member or neighbor. Therefore, tackling this thorny problem calls for more sound information to become available that recommends any number of workable moral frameworks, and more people to begin practicing in them while proving the benefits for themselves and others along the way.

VotePlusPlus asserts that general mental health will improve if the electoral system is reformed. That’s quite a claim! The logic goes like this: when leadership speaks, it’s deliberately louder than the soft chatter of the daily grind. That’s how direction and coordination is disseminated among a constituency. If leadership is acting in a truly representative fashion, there is a correlation to some nonjudgmental moral framework. The public trust is motivated by the idea that cooperation and inclusion is best for the advancement of society. If that actually begins to function, the social pressure to obtain one’s personal reward while others are also getting their fair share can be enormous, and quite natural to absorb. Within a healthier community, outliers who are struggling should have a better time of it. Wherever they turn, it is more likely they will find an opportunity to relate without distress, provocation and combative conflicts. Better practices are “in the air” at that point, and I for one long for a better atmosphere.

3 thoughts on “Cure for Insanity”