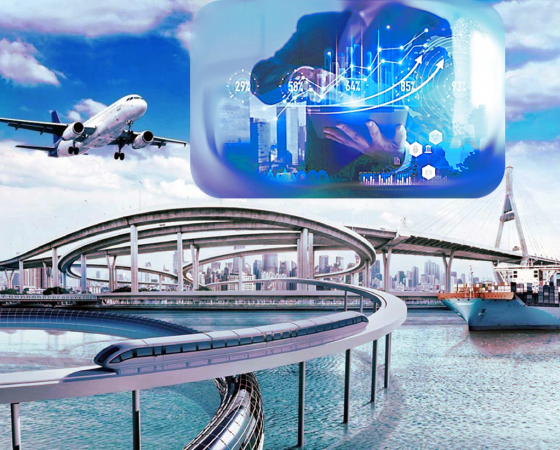 VotePlusPlus is going to have to explain this one. It’s not what you think.

The sole and primary responsibility of the rich is the same as for the poor: to thrive, there should not be a limit on thriving, so there should not be a limit on income, means, wealth, and the power of successful survival. We have been brainwashed into thinking that the abuses we observe that cause needless suffering are the result of unlimited wealth. If you stop to think about it, when wealth is utilized properly – plenty of food, clean water, transportation, conveniences, medical treatment, enriched arts and culture, and a generally improved quality of life – how could that possibly be a bad thing?

Yes, the rich get richer. That’s excellent, we say. So what’s the downside? The terrible part is when the so-called rich get away with egregious misdeeds and clearly demonstrate as individuals that they have zero regard for the public welfare, especially affecting the nearby people and communities surrounding them. Then, things lurch in entirely the wrong direction. This creates the ruination of the word “wealthy”, just like the word “government” being ruined. Perhaps we should come up with another name for a council of benevolent, articulate leaders who work diligently day in and day out for everyone’s collective interest within a structure imbued with the principles of representation and service. You’d probably respond: “Nice, but never seen that”.

When government attempts to limit abuse by limiting wealth, they’ve made the problem worse. if the best and the brightest leaders were installed into positions of prominence in the private and public sectors, the public sector being the specific focus of VotePlusPlus, they would “on schedule” call into question and receive an account from the world’s top companies and wealthiest individuals, asking them “So, what have you done for the people lately?”, starting with the cities and regions in which they reside and operate. Why don’t we ever see that? To us, it’s a natural consequence of simply reading the manual which explains your oath of office.

It is not advisable nor responsible for the rich to give to the poor. It’s like having concerned citizens hand out medicine. Most of us don’t prefer that; we prefer experts to handle the distribution of pharmaceuticals. Of course, our broken institutions, staffed by predatory maniacal individuals who are still in a state of extreme bloodthirst and self-promotion from having won their electoral media spectacle can’t possibly serve the needs of the people in that state of mind. So, given the choice of having a homeless person starve or applauding instances of individual charity, of course we’ll choose human relief. However, let’s be clear about it: there is a better way that deserves to be enacted, which is more predictable, reliable, and scales better without being dependent on having to constantly shame the rich, who generally turn a deaf ear or make overly celebrated token gestures, perhaps with ulterior motives. VotePlusPlus is committed to bringing about a world where the needs of the public are met by their leaders. The way to arrive there is through reforming elections, where the best and brightest can be promoted to represent you in the daily course of executing their appointed duties.