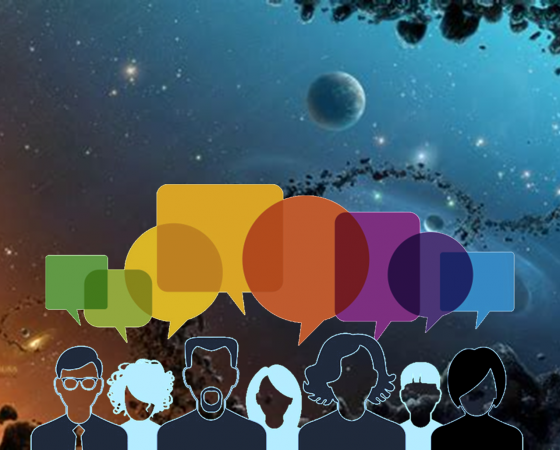 The meaning of life does not mean making life meaner. Elon Musk thinks “There’s a billion to one chance we’re living in base reality”, meaning this odd little video game we wake up in every day was probably created by a gamer, whose game studio was created by something else. It’s a telescoping and mind boggling confusion trying to figure out how may turtles carry each other on their backs, according to Hindu mythology, before you reach the world.

The nature of reality is impossible to state because it calls into question the nature of proof. Proof is a result obtained from a system of premises. Change those and proof goes out the window. Opinion, however, is something else entirely.

Belief is like proof, and often mistaken for it, when you decide you want to play nice with others. If you choose to become a recluse instead, you still think about nature, the animals and other living things. You might not like humans but it’s impossible to ignore life. When we agree, we agree to take turns. I talk, then it’s your turn. That’s called a conversation. It means you have to wait for me and hear what I have to say, then I must wait for you. Your thoughts change in the process, and so do mine. Therefore, time goes forward turn by turn, thought by thought. Seems like you’d lose track of time completely with no one to talk to. There is a reason we call “up” by a name and think it’s different than “down”. Same is true of colors, tastes, and emotions. If you are familiar with your community and locality, some of those ideas are accepted as normal. Sail away to foreign lands and suddenly all become very, very strange.

VotePlusPlus likes to recommend that personal belief, or disbelief, is your prerogative and your right. However, some good general advice is to choose something to believe that not only makes sense to you but has a proven positive effect on your well-being, as well as those around you. Looking backward at the beliefs that took hold during notable times in history it seems that we’ve seriously erred on numerous occasions, with disastrous consequences. One way to choose a belief is to think about the odd nature of reality. It’s as if by association with our everyday experience that you could imagine everyone suddenly disappearing, leaving you entirely alone. Would the stars go “poof”? There are debates in the scientific community about that, and there is no definitive argument against it. Therefore, the elusive “meaning of life” becomes much simpler: it’s social, stupid! If you believe that nature thought all this up, well nature probably wants us to get along and show the rest of the universe the way forward. Not sure we’re getting the highest possible marks at the moment, but we could. If this entire serious dream we can’t seem to avoid, with its continual breathing in and out nonsense, is a giant conversation with others swimming in the same soup, then we had better be mindful of our part in it. It’s one thing to be a good neighbor but it’s another to ensure a better world. Good personal intentions must scale, and I would like to see the definition of government altered to embrace the notion that it should be comprised of the best possible neighbors to the world that can possibly be located, promoted and empowered.

6 thoughts on “The Meaning of Life”