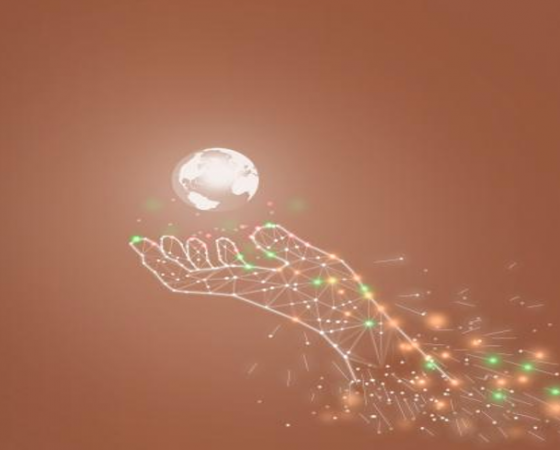 VotePlusPlus would like to offer some possibly counterintuitive advice, considering the state of the world at this time.

11 thoughts on “Geopolitics: Is It Too Late?”